Shark Attack had a great two days of competing at the Orlando Regional Competition. The team finished the qualifying rounds with 9 wins and 1 loss and 4th in the team rankings.   In the finals, we won our quarter finals matches and then lost in the semi-finals to the regional winners.  Shark Attack was honored with the Motorola Quality Award, which celebrates machine robustness in concept and fabrication!

Team 744 would like to thank their sponsors, mentors, and fans for their support.  We look forward to the South Florida Regional Competition April 3rd through April 5th!  Go Shark Attack! 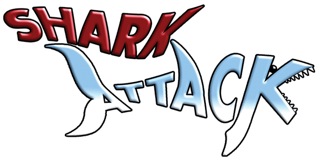 Match times for the South Florida Regional Competition will be posted here, along with results: http://www.thebluealliance.com/team/744